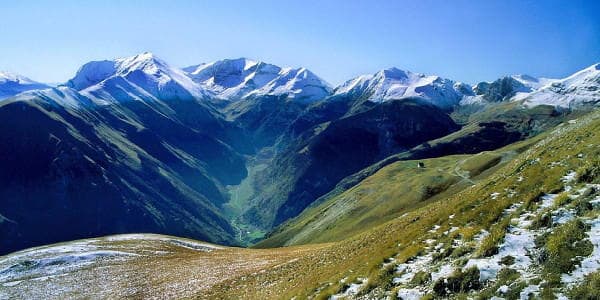 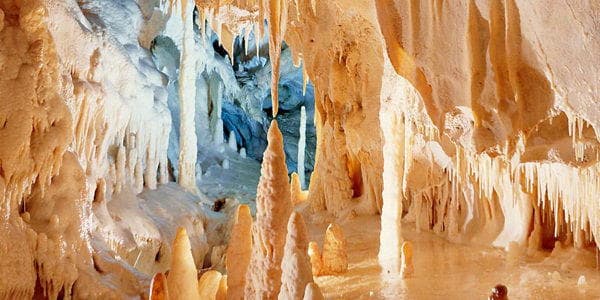 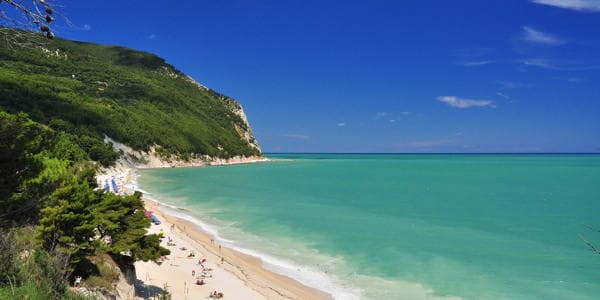 The city of Matelica rises 354 meters above sea level, in the splendid valley of the Esino river, along a plateau surrounded by peaks reaching 1,500 meters in height.

A city of ancient origins, it boasts a series of archaeological finds collected in the Civic Archaeological Museum inside Palazzo Finaguerra, a splendid structure dating back to the early 18th century. The importance covered by Matelica over the centuries is testified by the elegance and architectural variety of the buildings in the historic center, whose focal point is the ancient square, named after Enrico Mattei.

Among the protagonists of contemporary Italian history, Enrico Mattei is the founder of ENI and emerges for courage, genius, passion, entrepreneurship and spirit of initiative. His works are particularly alive in this city, where he lived for several years, and his figure is present and familiar in the workplaces, in the streets and squares of Matelica.

Back to the Territory

Login or register to request information